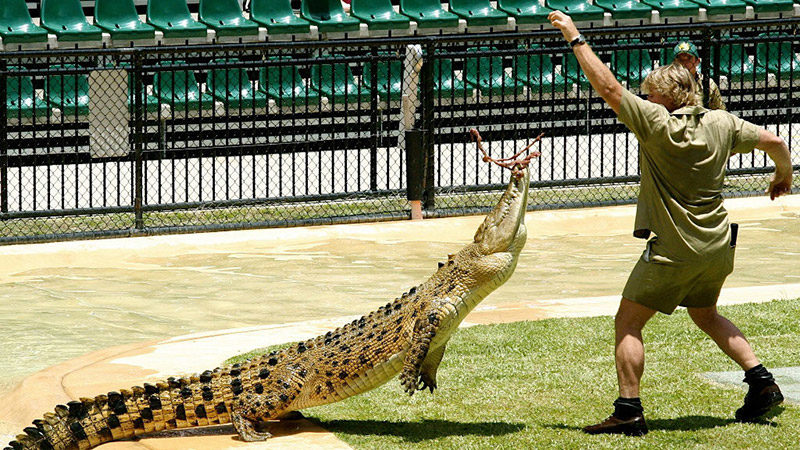 Australian Zoo Wildlife Park is so much more than a zoo. This iconic Sunshine Coast institution is a leader in wildlife conservation and research.

Our day at the Australia Zoo Wildlife Park

Ok, I’ll admit it, until very recently, I had never been to Australia Zoo. This is despite having lived within 50-odd kilometres of this global tourism icon for most of my life.

I think this is because zoos have just never really been my thing. You know, it’s the whole, oh look, there’s another sentient being in a cage, looking bored, thing.

But I knew that Australia Zoo as an organisation is much more than just a zoo, being committed to important wildlife conservation and education programs.

So when my son’s prep excursion to Australia Zoo was announced, curiosity peaked and I was keen to spend a day with my little one and check out the big AZ for myself.

I also have a thing for crocodiles – they are amazing apex predators, perfectly evolved during the Triassic and relatively unchanged since then.

Of course, Steve Irwin’s legacy as a wildlife warrior, animal rescuer and conservation crusader is legendary.

It’s been 11 years since Steve died, after being pierced in the chest by a stingray while filming a documentary prophetically titled, Ocean’s Deadliest. I am truly, not worthy, but I was humbled to pay my respects none-the-less.

So off to the Zoo we went in the school bus! The excitement amongst the kids was palpable and didn’t stop until exhaustion kicked towards the end of the day.

The conditions and treatment of the animals at the Zoo was, of course, of the highest standard. There were animal carers everywhere, cuddling, feeding or preening a mind-boggling array of species not only from Australia, but from all over the world.

The kids were enraptured to see animals and the opportunities to touch and interact with species like kangaroos and snakes, was a tactile bonus.

Massive, really-cool-life-size dinosaur replicas litter the park, captivating the imaginations of kids of all ages.

The zoo’s piece-di-resistance is the noon crocodile show with live croc feeding. The arena was packed and the passion of all of the staff involved for the animals was a constant theme throughout the spectacle.

While the oh-ahhs were in full swing as the excursion progressed, the Zoo’s conservation purpose and educational agenda was what impressed me the most.

What a journey – from the Beerwah Reptile and Fauna Park in the 1970’s, the Irwin family has created not only an internationally famous wildlife sanctuary, but conservation and education projects that are making a difference worldwide.

For an operation that could just rest on its laurels as a successful tourist attraction, it is these layers of involvement in a global conservation effort that for me, mark this epicentre as something well worth supporting.

Australia Zoo is situated along Steve Irwin Way at Beerwah, about a half hour drive south from Noosa and is comfortable day-trip option. The Zoo is open 9.00am – 5.00 daily. 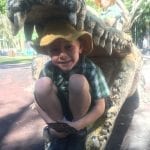 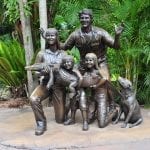 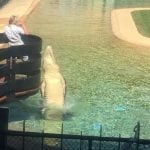 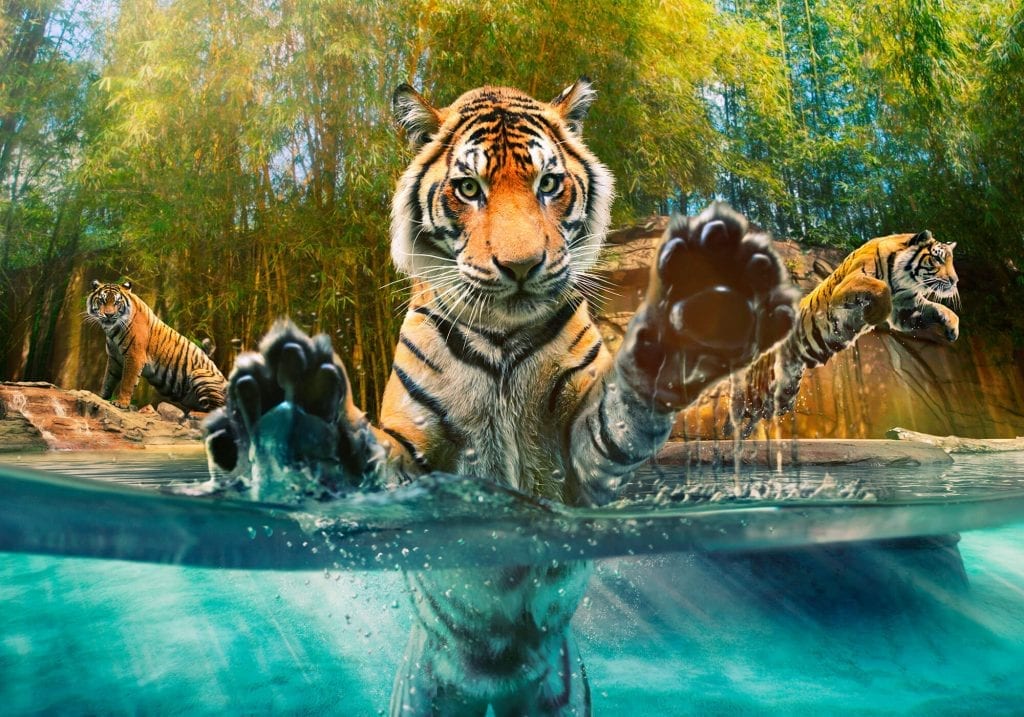 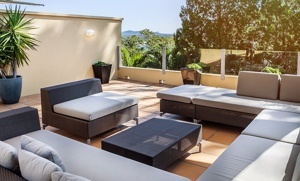 Noosa Accommodation from Beaches to the Hinterland

Are you looking for luxury Noosa accommodation, but not sure where to stay? With so many quaint hinterland towns and pristine beaches, ...
END_OF_DOCUMENT_TOKEN_TO_BE_REPLACED
Dining

Are you in need of some fresh air, fine food and delectable drinks? Then set your senses alight at the Noosa Eat and Drink Sumptuous High ...
END_OF_DOCUMENT_TOKEN_TO_BE_REPLACED
owners

Despite being an incredibly challenging year due to the recession and Covid-19, there is high demand for Noosa holiday rentals. “Search ...
END_OF_DOCUMENT_TOKEN_TO_BE_REPLACED